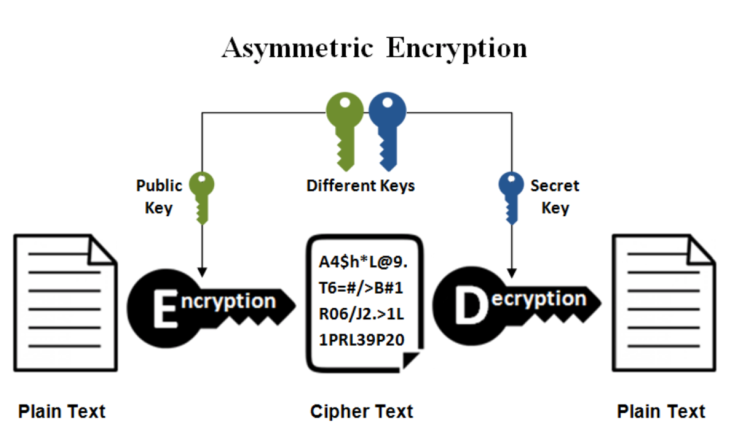 AES with 128-bit key was developed by the National Institute of Standards and Technology (NIST) in 2001 it used the Rijndael algorithm, it was designed to replace Digital Encryption Standard (DES) AES is the one of the most secure encryption standards in used today. 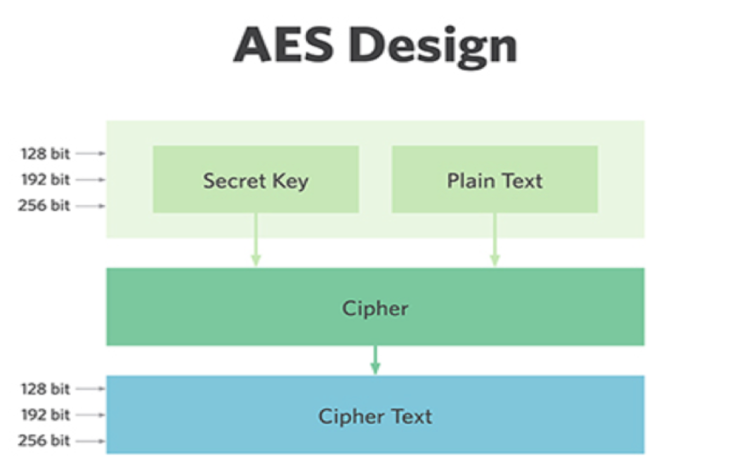 Triple Digital Encryption Standard (3-DES) encrypts its data three times with a 56-bit key. It is not as secure as AES, as such AES meant and designed to replace 3-DES. 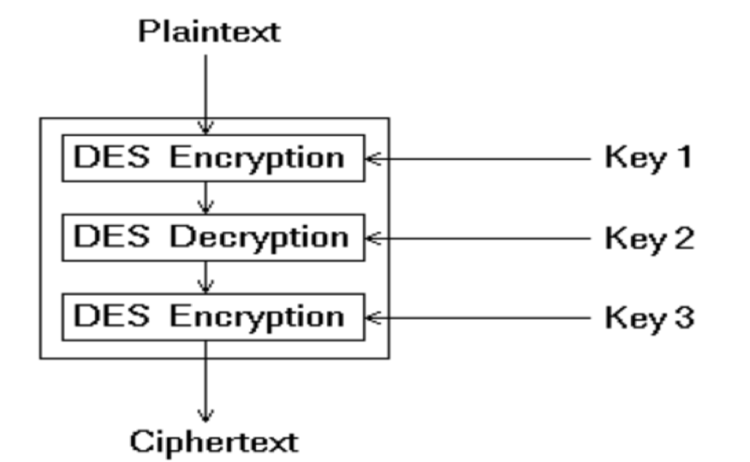 All of the encryption standards mentioned provide confidentiality by turning clear text into cipher text.